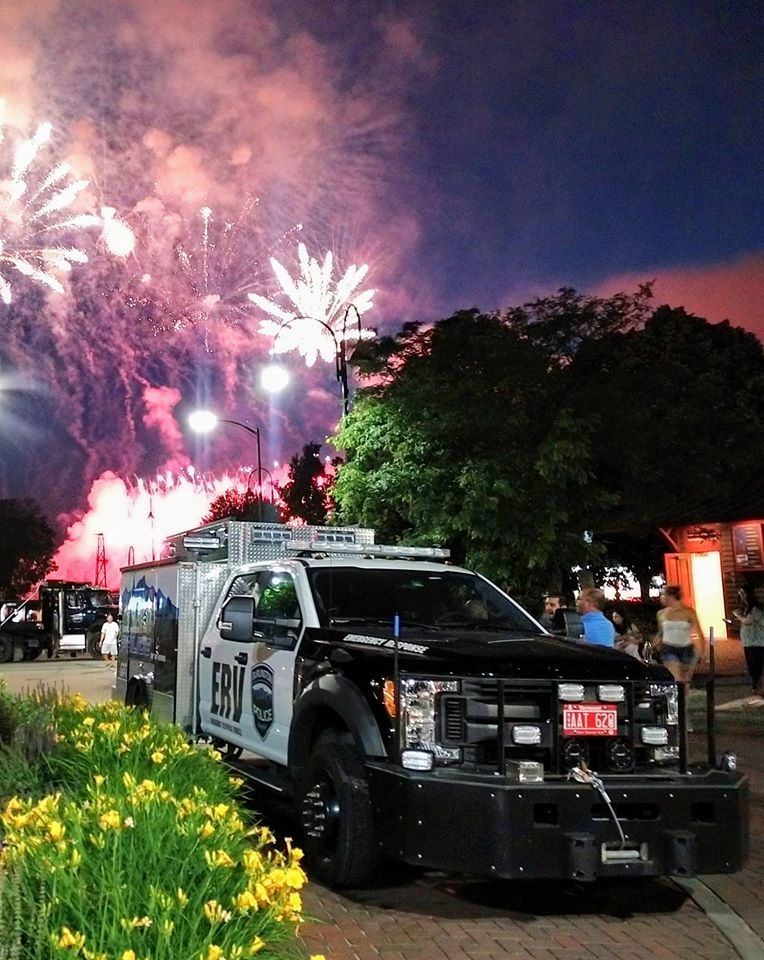 Innovation in the use of force

What separates policing from other crisis interventions is the use of physical control to reduce the need for force, or to use force to avert imminent harms. When policing simply presumes the latter outcome, it doesn't live up to its professional commitments. Progress embraces behavioral science and culture change.

Read about U.S. Police learning lessons in the use of force from abroad

A piece of rope as de-escalation

If I could do one thing tomorrow to improve outcomes in American policing, it would be to give every police officer a piece of rope, and teach them how to tie a girth hitch around a doorknob.

Countless dangerous confrontations have occurred when the police were one side of a door, and a suspect or a person in distress was on the other. At some point, the person would fling open the door with one of many motives: to attack the officers, to bolt, or to try something like “suicide by cop.” The result was a dangerous, forceful confrontation.

When I led the response to incidents in New York City where a door was the only thing that separated us from a crisis, we’d summon our elite Emergency Service Unit. The first thing they’d do is bring over a piece of rope and tie the door shut. Then they’d start knocking, talking and negotiating. Sometimes they’d throw a small robot with a camera in to see what was going on inside, especially if their attempts were met with silence. If the person decided to yank on the door and bring the crisis to a head, surprise: it wouldn’t open.

The person would have no choice but to stay inside and continue talking. They could attempt to open a window or flee to the roof, but that is a much different thing, and much more awkward, than flinging a door open. Nearly every time, and it has amounted to thousands of times over the years in NYC, a piece of rope made sure the door only opened when the police allowed it to, maximizing the chances of a safe, negotiated surrender.

There are many things NYPD ESU does that street cops aren’t ready to do. They scale the Brooklyn Bridge. They scuba dive. They lift entire subway cars off people trapped under them. They subdue tigers trapped in apartments. They make tactical entries into the most dangerous places in a huge city. But street cops are smart and very capable people, so I always wondered why the use of a piece of rope was something that we had to wait for the elite to deploy.

When I got to Burlington in 2015, I brought the idea of the rope up here, too, and put it out on patrol. Officers were a little hesitant at first, because it was a new thing, and it looked a little odd. They use it all the time now, to great effect. It allows them to communicate with suspects at difficult scenes with the reassurance that a door won’t suddenly fly open in their face as a person hatches a plan or goes into full crisis mode. I used to come out to these scenes to personally assume the responsibility for the outcomes (cops *love* this), but they’ve become so good at this team-based response to isolation, containment and de-escalation that a phone call to me almost always sufficed, and they go about their work. Burlington has great police officers.

The pic above is one of officers in action at the scene of a man in distress armed with a weapon in 2019, and this is a link to the NYPD’s pilot of a similar program. If de-escalation was only about talking, it would be pure social work. It is also about taking control of a scene in a safe way that helps foreclose the possibility of physical escalation. But still, I wonder: why doesn’t every patrol officer in America have a piece of rope in his or her cruiser, and know how to tie a girth hitch?

People in crisis who are bent on committing "suicide by cop" rely on police training that advises officers to draw their gun and bark orders at a person to drop a weapon. This can escalate a suicidal person into advancing on the officer. Police responding to people in crisis should be proficient with their firearms and ready to use them for protection, but as insurance rather than a means of persuasion. The Washington Post observed officers have "little or no training in alternatives to pointing guns, yelling commands," and called for changing this practice, as have I in the 2019 New York Times op-ed below

The PERF guide to their ICAT de-escalation Curriculum

THE PERF GUIDE to reducing incidence of "suicide by cop"

James Fyfe, PhD was a retired NYPD lieutenant who went on to a professorship at Temple and wrote what may be one of the most thoughtful analyses of police use of force yet put to paper.  Despite being written in the mid 1980's, the last half is especially thoughtful, and in some ways, timeless.  In my opinion, it bears reading by anyone responsible for leading or training police officers.

PERF Guiding Principles on the Use of Force

When these principles were introduced in 2016, they were cons

USE of FORCE REPORT TO THE BURLINGTON CITY COUNCIL